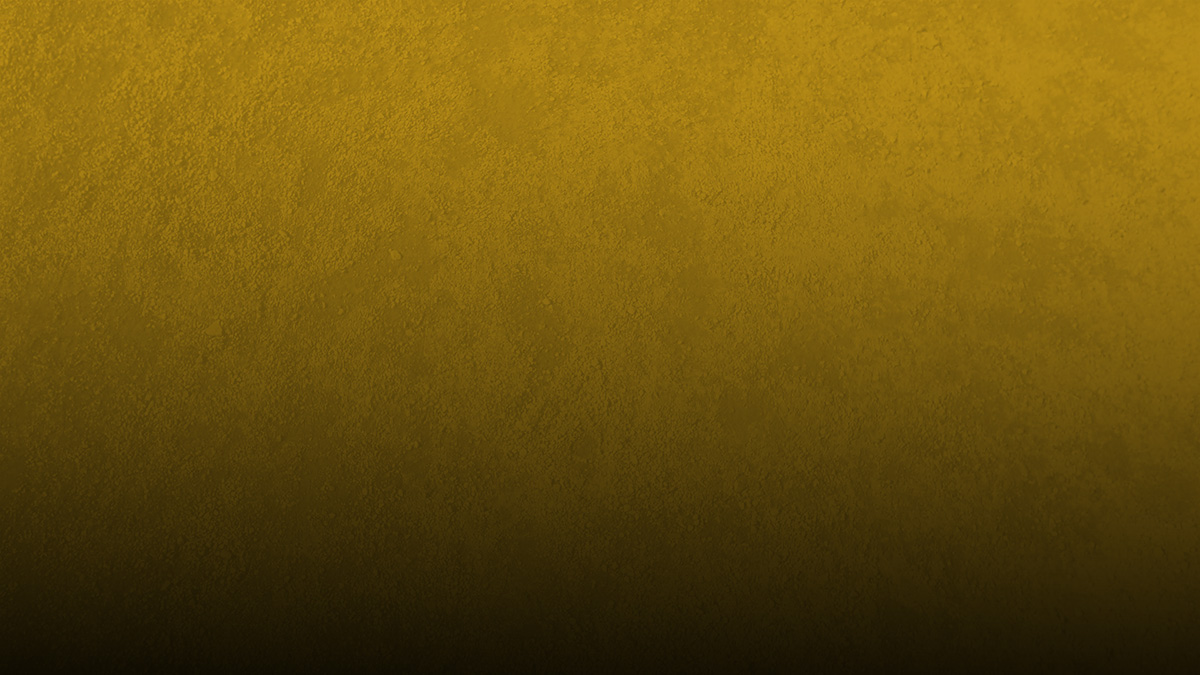 “Ultimately everything in exploration and mining comes down to the title because if you don’t have secure tenure on the ground, you have nothing.”

Philipp Mischler is passionate about tenement management because he has seen firsthand how vital lease management is to the ongoing operability of exploration and mining companies.

Having graduated from UNSW with a Bachelor of Science majoring in both geology and environmental earth science, the Sydney-based Kiwi’s first graduate job was Project Geologist / Tenement Manager for Endeavour Minerals. There he experienced the risks with administering tenements in the classic fashion – manually in a spreadsheet.

“The more tenements you have, the harder it becomes to manage by hand. Ten to twenty titles may be manageable, but when you have hundreds of titles it becomes very complicated to remember which reports, payments or native title requirements are due when,” Phil said.

After a few different roles in project geology and tenement management, Phil decided to broaden his horizons by completing a postgraduate Commerce degree and became a marketing analyst for a consultancy that focused on using the power of data, analytics, and technology to improve client marketing performance and ROI. Sounds great right?

“To be honest after a while I started to miss the mining industry and the satisfaction of supporting a business that’s making a tangible product.”

So he started looking for a role that would utilise both his commerce skills and his talent and interest in title management. Since his Perth-born partner wanted to return to her roots, the role as maxgeo’s LeaseControl Product Manager based in Fremantle ticked all the boxes!

“Moving to Perth during the COVID19 pandemic was an extra challenge. We had to self-isolate for the first two weeks! It was a very strange way to start our new adventure in WA, it was like we were here but not”, Phil laughed.

It has been well worth it though. Phil and his partner are trying out new restaurants (something they couldn’t really do in Sydney at the moment), and exploring Perth and surrounds every weekend. Phil especially loves seeing the ocean from the window of the train every morning and afternoon as part of his commute.

Phil’s daily journey to maxgeo HQ – what a great way to start the day!

Being the Product Manager for LeaseControl is exciting for Phil because he sees the value of the software for tenement managers.

“LeaseControl is simple to use and it works. It’s a cost-effective solution to a common headache for explorers and miners.”

“LeaseControl helps tenement managers to keep track of all the payments, reports and other requirements that are legally required as part of tenure compliance.

“The reminder system is fantastic and so important when you consider the value of tenure to your projects. It’s a global system and you can configure it to as many or as few titles as you like. Heck, it even factors in public holidays for submission dates for you!”

Phil is now guiding plans to continue improving the application, and is excited to be a part of its development as part of maxgeo’s broader vision to integrate all of its products within DataShed5.

“This is the future, we increasingly have multiple connectors in this world, everything is interrelated – we need information available to all stakeholders, whenever and wherever they are. Explorers and miners can no longer afford to silo data. And really being part of something that helps this happen is pretty special as this will change how things are done in our industry significantly and for the better.”

“We are going to give LeaseControl a new lease on life”